A Day in the Life of an "Old Guard" Vegan 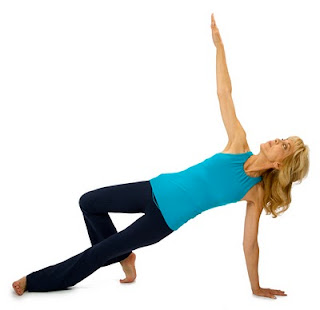 The following is what I wrote last winter for Sally Shields' book, "Naturally Thin - or Discipline?", in which she profiles 100 thin women.  She wanted us to reveal our "secrets", to talk about what we eat, to describe an average day, and tell whether we had ever been overweight.


As I have been a healthy-eating vegan for almost 21 years, my weight and physical fitness are “background” for me.  That is, at this point, my diet and exercise routine are just that:  routine.  I don't count calories or pay any attention to the latest fad diet or weigh myself very often.  And at my age, I definitely do not “obsess” about my weight; I have been slender all my life, except for a couple of years in high school, 40 years ago.

Starting in fourth grade, I went through several years of growing almost 2 inches every six months, so that in sixth grade I was 5'6” and 92 pounds.  Our family ate very healthy food (albeit not vegan), and I needed to eat twice as much as my younger siblings because of my growth spurt.  By eighth grade, however, I wasn't getting any taller, but unfortunately, I now had the habit of eating a lot, and since I did not cut back how much I ate, I gained weight.  I couldn't seem to stop; I was afraid of being stuck in class at school and being “starving”.  By tenth grade, I was 5'8” and 142 pounds.
The summer following eleventh grade, I was lying by the swimming pool when my mother handed me a bestselling book:  “The Doctor's Quick Weight-Loss Diet”, which is essentially The Atkins Diet.  As I read the book, I knew I couldn't do the “all-protein” thing, which was all meat, because I knew how lousy I felt whenever I ate meat by itself.  But the second half of the book was called “The Doctor's Inches-Off Diet”, which called for everything except meat.  I figured out a routine I knew I could do:  Cream of Wheat for breakfast, half a cantaloupe with a scoop of vanilla ice milk for lunch, snack on fresh fruit during the afternoon.  For dinner, a salad without dressing, and a double helping of whatever vegetables were for dinner.  No dessert unless I was dying, and then, fresh fruit.  (Thank goodness, it was summer; a fresh peach is 35 calories, I learned.)  Every day I felt thinner!
By the end of three weeks, I had lost 18 pounds, down to 124.  I was elated and loved how I looked in my clothes AND my bikini – and that provided me with all the “will-power” I needed when friends tried to get me to eat something off my diet, because I realized that eating something sugar-y sweet was only yummy for a moment, and not at all worth being heavier than I wanted to be.  During the next school year, I dieted to 118, and my girlfriends were amazed.  I was no longer avoiding meat, chicken, fish – and so I trained myself intentionally to eat very small portions; I called them “half-portions”. By the time I was 19, I weighed 112.
I didn't realize until I had been vegan for about ten years that I had lost weight as a teenager initially by going on a vegan diet (except for the ice milk in the cantaloupe) – because the word “vegan” did not exist in 1971. 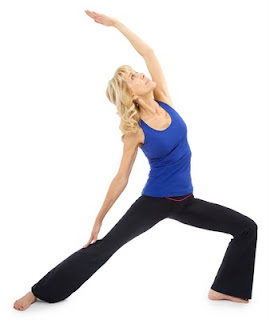 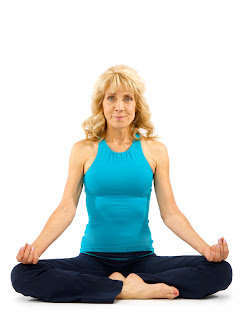